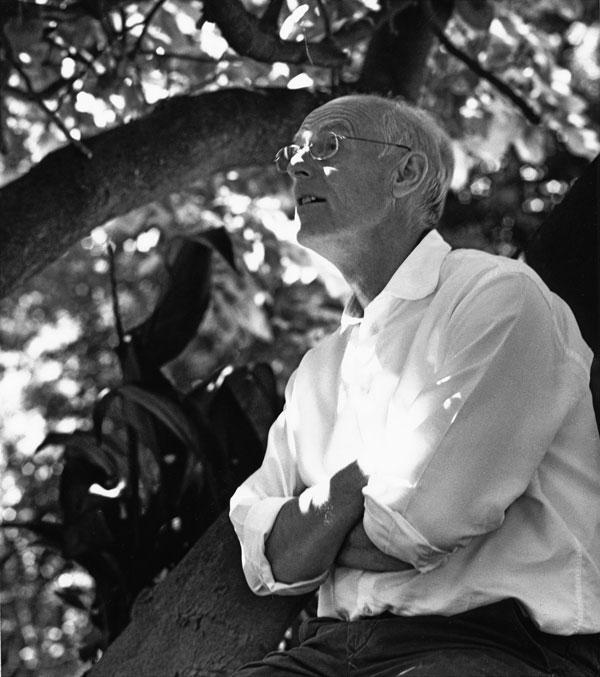 When the most essential sculptors in contemporary art are listed, Tony Cragg is a vital name. Since his breakthrough in 1979, Cragg has received the Turner Prize, the ‘Nobel Prize’ of the Arts, the Praemium Imperiale, and exhibited at the Venice Bienniale five times. In 2001, Malmö Konsthall curated the first major solo exhibition of Cragg’s work in Scandinavia. The exhibition at Galleri Andersson/Sandström will be the artist’s first more comprehensive show ever in Stockholm. 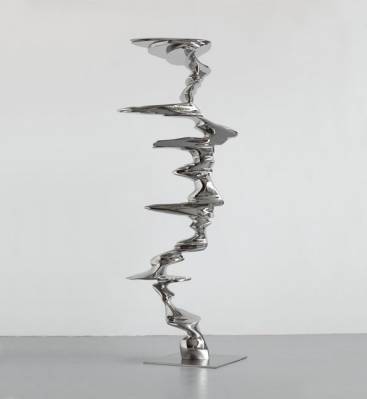 Tony Cragg’s sculptures have a pivotal place in the spotlight of the art world, being nothing short of a global phenomenon. Their artistic clout is founded in a distinct visual language with astonishing material properties. Cragg is working within the field of the impossible, with a masterful use of the individual traits inherent in each material.

This exhibition features a wide variety of Cragg’s signature works. Here, steel, wood, bronze and marble have been re-worked to the limit into statuesque columns of varying dimensions. In experimenting with three-dimensional composition, Cragg is expanding volume into almost primordial forms, with a kinship to stalagmites or shadow-like phantasms. It is almost as if they do not come from our time, but instead having been designed by nature itself over thousands of years.

Cragg is driven by an innate belief in the role of sculpture, maintaining that seemingly functionless forms are surely not destitute of meaning - on the contrary - both as fantasy and carriers of meaning, they might be better suited to shed light on our world. He explains: ”I want objects to stand there just like they should be there, like they have actually earned their place. They’re there and they want a dialogue on the basis of all other things in the world, and not on the basis of a particular group of objects which one has called, in the past, ‘sculpture’.”

Tony Cragg was born in Liverpool, England, 1949. He is based in Wuppertal, Germany, with an additional studio at Tjörn, Sweden. After receiving his MA at the Royal College of Art, he has since 1979 had a vast career. A selection of his achievements includes representing the UK at several editions of the Venice biennale and Documenta and being the first contemporary sculptor to exhibit in the Louvre glass pyramid. He has been widely awarded for his oeuvre, notably with the Praemium Imperiale Prize for Sculpture, the First Class Order of Merit of the Federal Republic of Germany, the Order of Arts and Letters in France, an Honorary Doctorate of the Royal College of Arts and the Artist’s Medal of Honor of the Hermitage in St Petersburg. Additionally, he is currently the head of the Düsseldorf Art Academy. Galleri Andersson/Sandström has collaborated with Tony Cragg since 1998, and this exhibition is his sixth together with the gallery.

Artcity21
15 March 2020
Museums around the world offer free virtual tours
In the face of this coronavirus pandemic, Google Art and culture has decided to unite with more than 500 museums and are offering virtual tours to anyone. That's right, entering a museum just a ...
2082 hits
0 comments
Read More

Artcity21
13 May 2014
Join us for tmw's Assembler as we discuss Andy Kozlowski's AFTER PARTY
ASSEMBLER     TOMORROW, Wednesday, May 14, doors at 6:45 pm   Free and open to the public   Bring a friend and join 1708 tomorrow evening for the latest discussion...
1812 hits
0 comments
Read More