NEWS: Follow our artists around the globe this fall 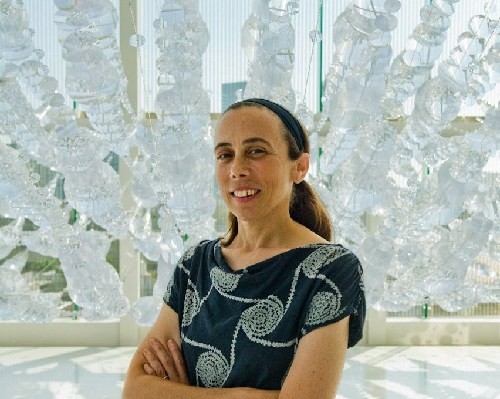 We hope that you have had a great summer and look forward to seeing you in our galleries this fall. You are especially welcome to our newly inaugurated Stockholm space at Hudiksvallsgatan 6.

Here is a selection of current news with some of our artists in and outside of Sweden. 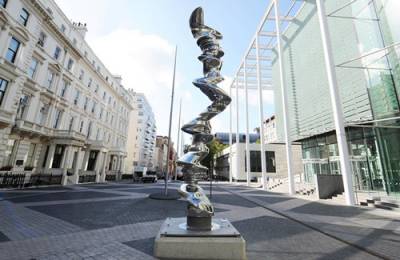 "Relationer" group exhibition in Copenhagen, a POP-UP CONTEMPORARY production. Until September 28. Then on show in Randers, Denmark, October 6 - November 4. 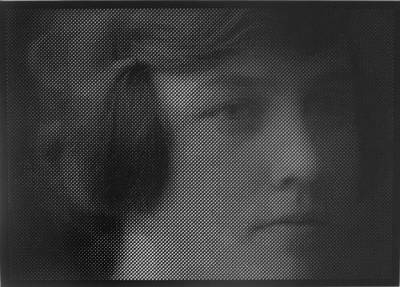 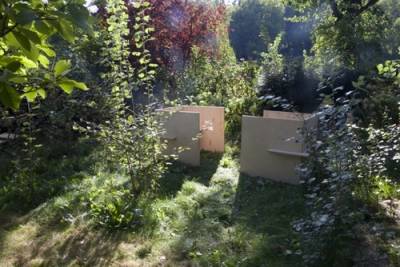 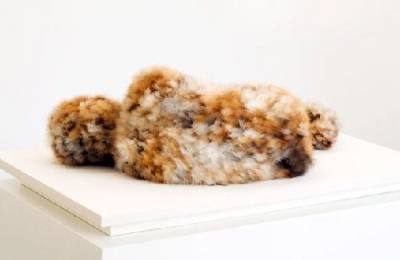 "Threadneedle Prize for Painting and Sculpture" group exhibition with contestants at Mall Galleries. September 26 until October 13. 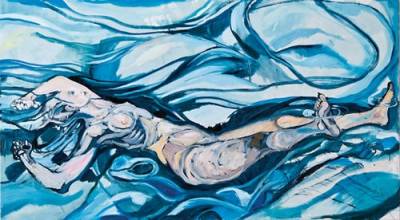 "Encounter with Pirosmani IV", group exhibition at the National Museum of Tbilisi, Georgia. Second half of October.

Featured in the books "Living With Art and Design" and "Artists and Their Studios" by Anette Mörner, released on September 26, accompanied by a group exhibition at Pierre & Peter's in Stockholm. 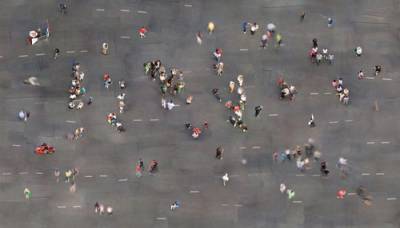 "Who Told You So?! - Stories of Collectivity vs. Individual Narratives", group exhibition at the Onomatopee in Eindhoven, Netherlands. Until October 28. 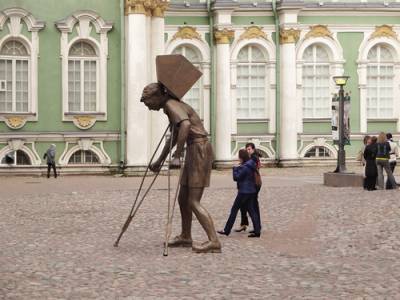 "The Tower of Snow", the 3 meter sculpture installed on the Great Courtyard of the Winter Palace, the State Hermitage Museum, St Petersburg. 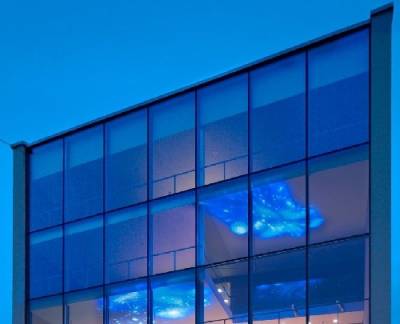 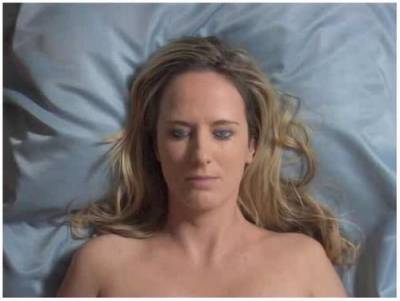 "Changing Perspectives - 15 years of the ECB's art collection" group exhibition at the European Central Bank in Frankfurt. Until 30 November 2012.

“The Face of All Your Fears”, solo exhibition at Mimmo Scognamiglio Artecontemporanea in Milan. Until October 31, 2012. 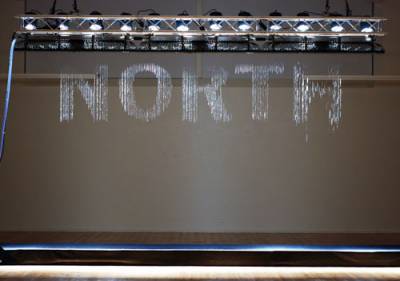 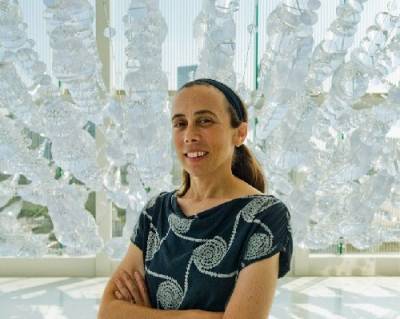 "Fluid State", solo exhibition at the Indianapolis Museum of Art. Until January 4, 2013.

Featured in the books "Living With Art and Design" and "Artists and Their Studios" by Anette Mörner, released on September 26, accompanied by a group exhibition at Pierre & Peter's in Stockholm. 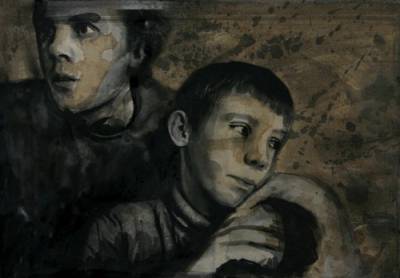